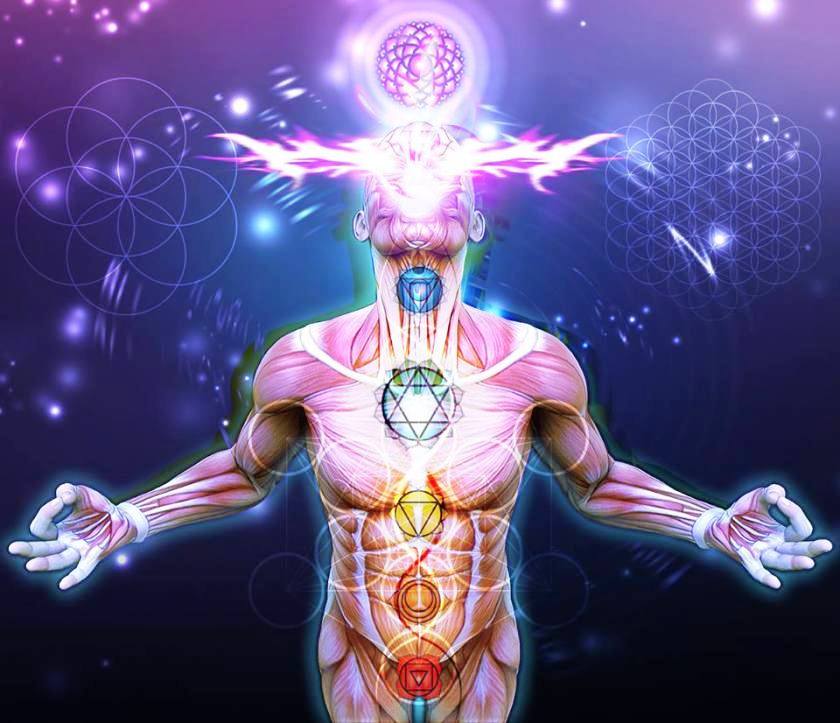 The optimal frequency is when all is in order. When we are in balance, our vibration is in unison with the law of vibration. When we are in tune and each cell of our body vibrates at the frequency it was designed to, there is no effort, no conflict.

“Every disease and virus works on their optimal frequency.”
How does Voltage Benefits Human body

Correcting Voltage Be The Answer To Curing Disease? Interesting question, don’t you think? It’s more than just a question to pose and ponder though. Absolutely no activity occurs in your body without the presence of an electrical charge. Neurotransmission, cell repair, detoxification, and oxygenation/gas exchange all are dependent on the presence of the correct voltage to facilitate the activity. To illustrate our ubiquitous dependence on voltage we could say, ‘No Voltage = No Life!’ Further to that blatant statement, ‘Low Voltage = Disease!’
Treatment Through Negative Electrons

Benefits of Negative Ions
Airborne toxins and allergens are typically within the positive ion category, the usual meaning of ‘positive’ not applying in this case. The more positive ions there are within a living space, the greater the chance of illness or un-wellness occurring in that same space. The only way to eliminate a positive ion is for a negative ion to attract to it and neutralize the atom. Once the charge of the overall allergen or toxin molecule is neutralized by the addition of a negative ion, the magnetic forces in the air no longer have any effect and the harmful molecule will drop to the ground. Once this happens, we no longer have any fear of inhaling this particular positive ion toxin or allergen because it is no longer airborne.